I have the Power! A look at Mega Construx "Castle Grayskull"

Growing up in the '80s, I could argue that it was the best time for an explosion of awesome toys and TV. Thundercats, GI Joe, Bravestar, Transformers, to name a few… But at the top of my list was He-Man and the Masters of the Universe.
Back then, I had pretty much all the action figures, Trap Jaw, Hordac, Man-E-Faces. The one thing I didn't have was Castle Grayskull. The anchor of the whole storyline.
Spring cleaning Fast forward to today. I'm a little older; I'm a little wiser, I' starting to get hair in weird places man (to quote Wayne from Wayne's World) and I still yearned for the Castle. That's when I stumbled across Mega Construx's Castle Grayskull.
The box is about the same size as carry on luggageI recently became a fan of Mega Construx (Mattel's answer to LEGO). My son, Mikey, is a massive HALO fan and has a few of the Mega Construx (MC) figures.
What I like about the MC figures, in general, is their articulation. Unlike LEGO, they move at t…
Post a Comment
Read more 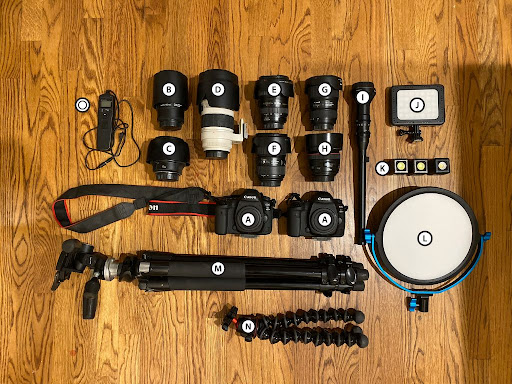 What's in my bag?